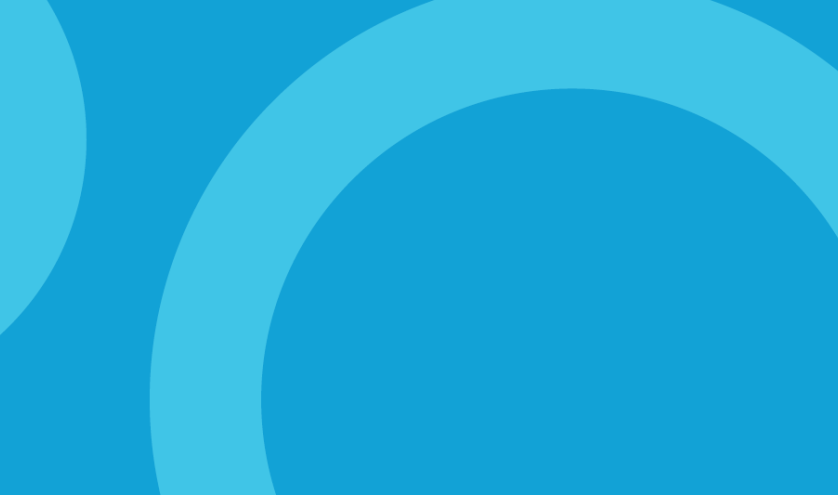 Every May long weekend, the ATA hosts the Annual Representative Assembly (ARA). ARA is the annual general meeting of the teacher delegates who represent all the locals. At least two delegates attend from each local, for a total of about 425 representatives. ARA approves an annual budget and revises bylaws. It also decides on programs for the following year and shapes ATA policy on education issues.

A committee of 20 representatives, called the Provincial Executive Council or PEC, meets at least eight times during the school year. PEC includes 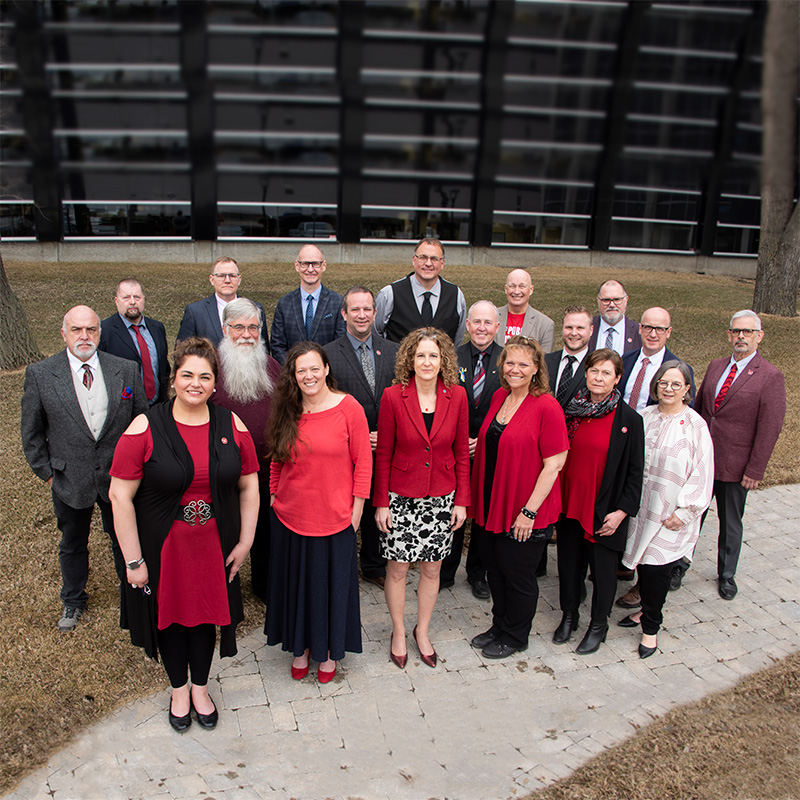 What is PEC and who in on the council? 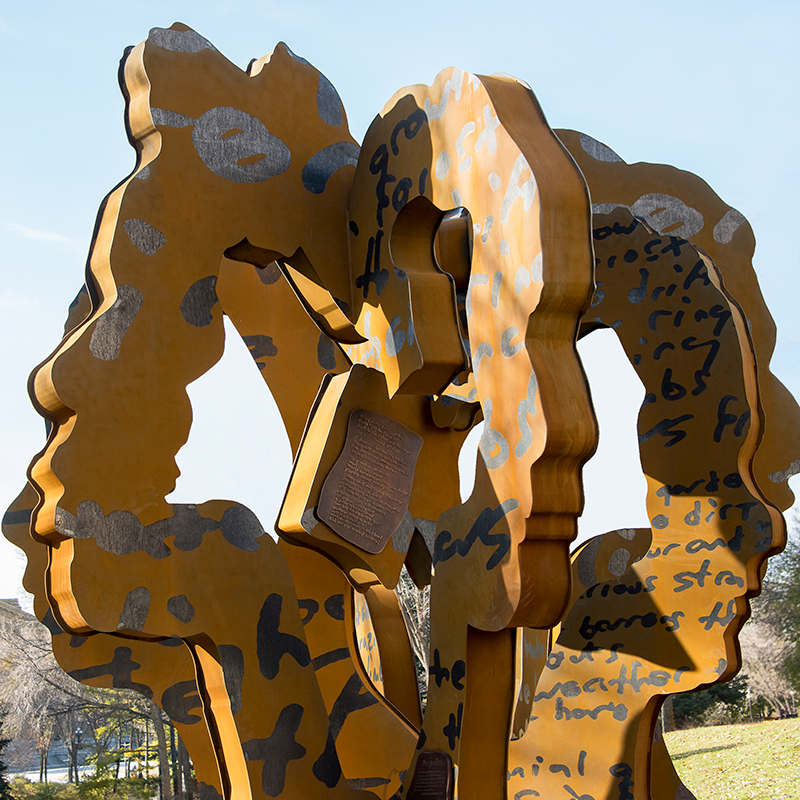 Learn about the ATA's mission statement. 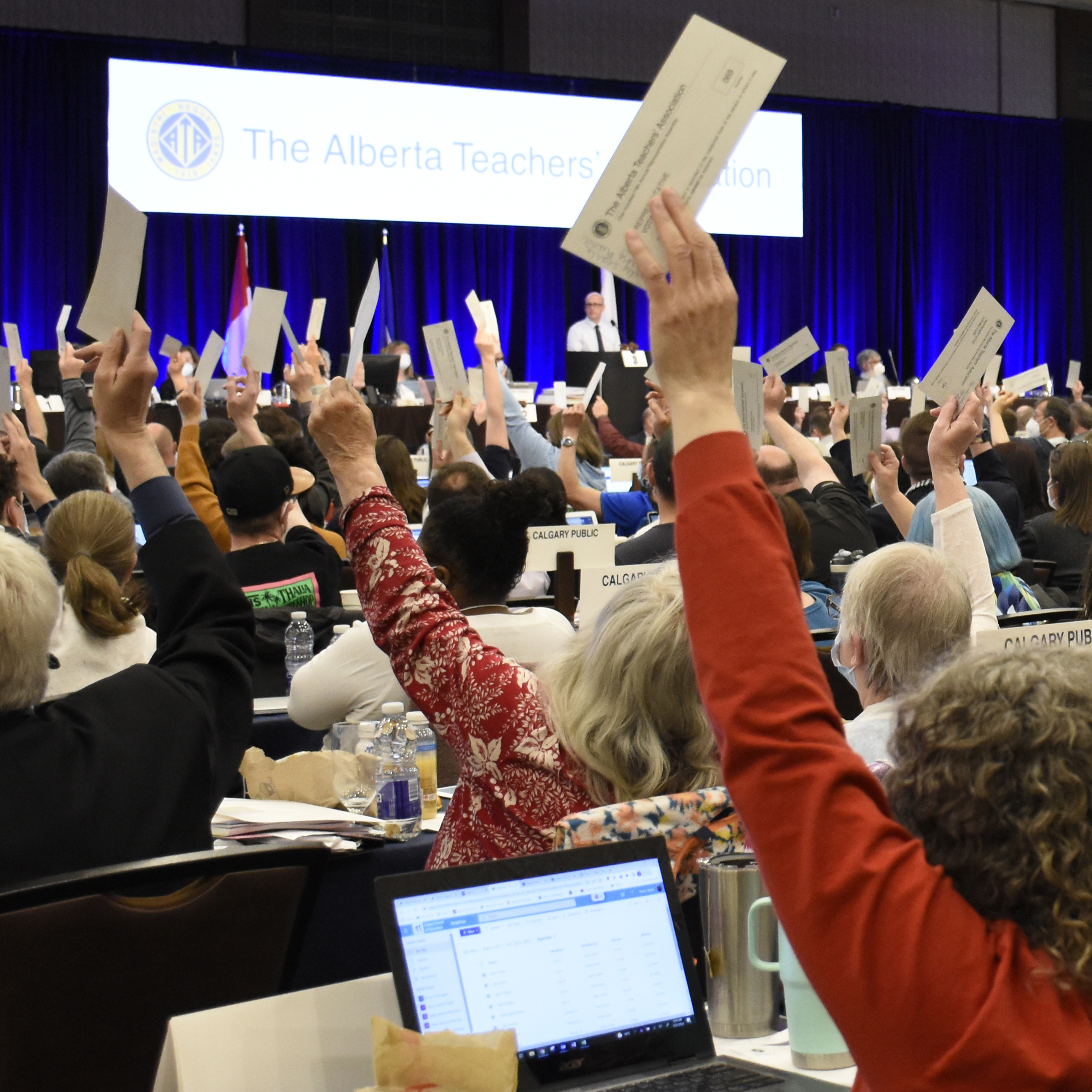 Held annually over the May long weekend, ARA assembles 425 delegates from locals and the 20 members of the Association’s executive body, the Provincial Executive Council to establish policy, approve the Association’s budget and set fees for memberships.