The province’s move to reduce the weighting of diploma exams is missing the mark, says ATA president Jason Schilling.

“It’s welcome, but backward-facing,” he said in response to the government’s Sept. 26 announcement that diploma exam weighting would be reduced from 30 to 20 per cent for the 2022–23 school year.

Education Minister Adriana LaGrange told the CBC on Sept. 22 that the decision came from consultation with school boards “and many other stakeholders.”

“We’re making this temporary change to place less of a burden on students and improve their mental health,” she added.

But, Schilling said, as long as the effects of COVID-19 continue to be felt, any emphasis on exam writing is moot. He noted that he is receiving anecdotal reports of increasing absences due to “respiratory infections” that are widespread in schools and communities.

“Another roller coaster of a year with high student absences and substitute teacher shortages might only put students further behind,” he said. “Our priority must be on keeping schools open as healthy, safe places to learn, not on standardized testing.”

The government plans to return diploma exam weighting to 30 per cent in 2023–24. ❚ 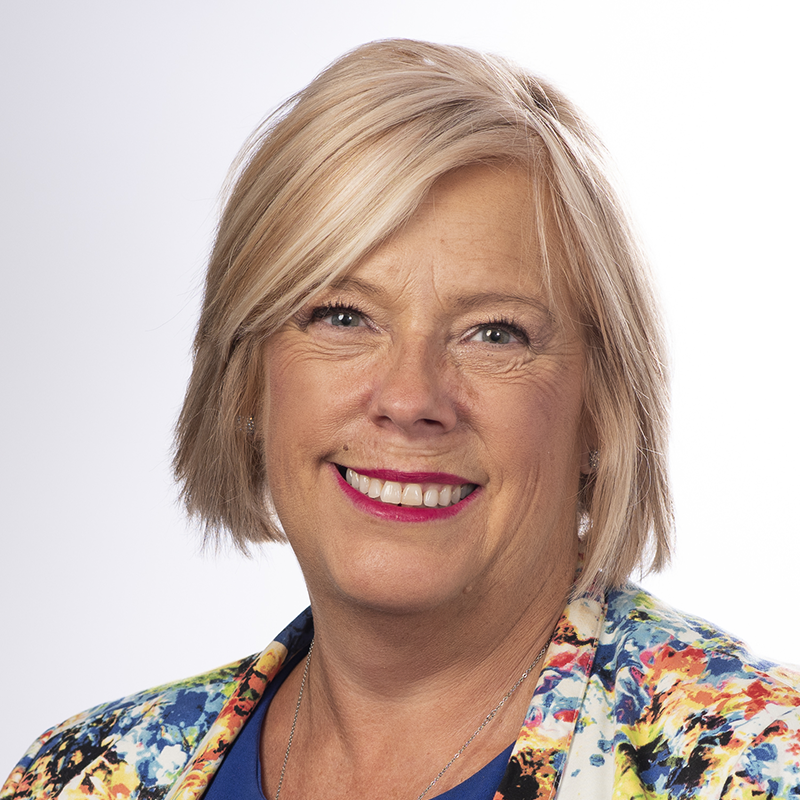 Editorial: We must not take for granted what we have

Off Script: Attend the rally; add your voice

Alberta’s next premier vows to repair relationship with ATA